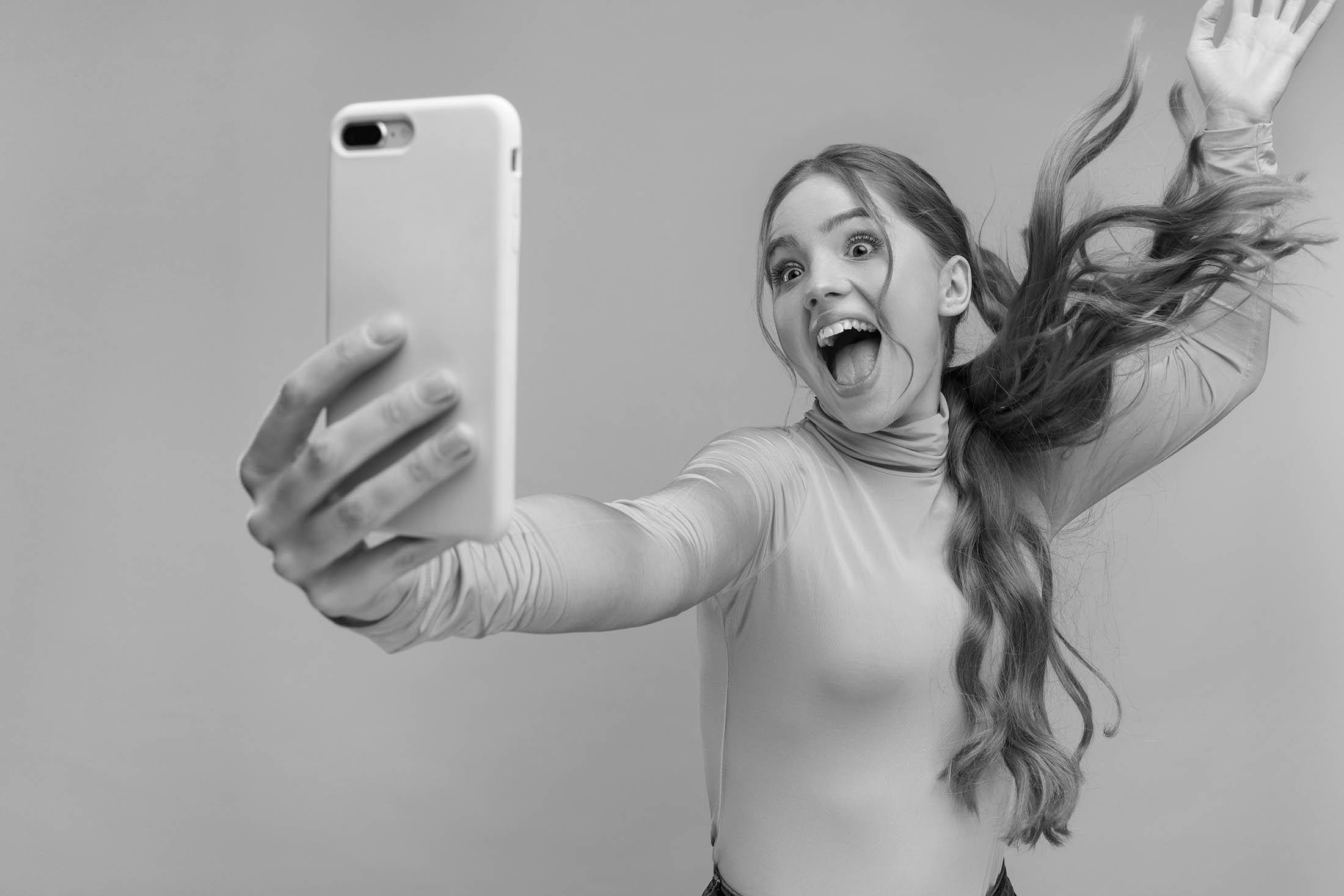 Non-Marketing Marketing - How Young People Attract Attention Without Even Trying

When I was growing up, the term "social media" didn't exist yet. Today, our society seems driven by the many social media outlets in operation. Many celebrities have millions of supporters to their sites: for instance, Kim Kardashian West is the most followed person on Instagram with a whopping 65.6 million followers. This seems utterly insane, but the social media craze shows no signs of slowing down. So why is it that young people attract so much attention, without seemingly trying? Read on for my insight on the pros and cons of social media avenues, and what it entails to be "Insta-famous."

With the emergence of sites such as Facebook, Twitter, Instagram, and Snapchat, the world experienced a massive shift. In addition to knowing about world events the second they happen, we can also see what our friend on the other side of the world ate for lunch today. I didn't have a cellphone until I reached highschool, when "data" was still an unfamiliar term. Nowadays, kindergarteners are toting around the latest smartphones and iPads. My friend's 7-year-old brother knows how to work my MacBook better than I do. Although I'm apart of this "technology-generation," it still blows my mind to see how average 14-year-old girls have thousands of Instagram followers and Facebook friends. What is it about young people that attract us to their social media sites?

The answer seems complex, but it's actually rather simple. Behind the screen of a phone or computer, it's quite easy to make our lives appear far more glamourous than they are. Because young people are growing up alongside these sites, they're becoming experts in the field. When we see someone post a travel photo, expensive outfit, luxury car, or "lovey-dovey" photo, we instantly compare our own life to that person's. Even though that person may actually lead a very unhappy and unfulfilled life, they are adept in creating a far different façade. We are drawn to the things we don't have, and social media creates competition among users to measure up. Thus, when people gather a following base, they can post a bowl of oatmeal and still get thousands of likes. This type of account is what we now call Insta-famous. Although these platforms seem harmless, they can actually be quite dangerous. We live in a society where likes validate our self-worth, and we are constantly comparing ourselves to others.

Although I see the many negatives in social media, I also recognize the positives. We can now easily communicate with people we don't get the chance to see often, and stay somewhat up-to-date on their lives. Many social, political, and humanitarian movements spread rapidly through social media outlets, and celebrities (who have the largest following bases) often use their accounts to raise awareness for worthy causes. So although social media can bring about many negative feelings among users, it can also promote positive messages to a large range of people. The trick is to not let ourselves become consumed in this virtual world, and to find a healthy balance instead.